The Scouting Report brings you the latest information, updates, and success stories from our Team Insight stakeholders and friends of the Team Insight Nation.

Watch here for the latest updates, news, and announcements from the wonderful world of aviation! 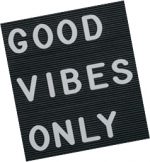 What a great and historical day yesterday was for TEAM BMI at the Central Illinois Regional Airport (BMI), their community and their valued airline partner Delta Air Lines!  Team BMI, its business community and their partner Delta Air Lines, as partners, work very diligently over the past 2 years to make yesterday’s announcement possible.  Starting October 11th, Delta Air Lines will start serving the Central Illinois Regional Airport with non-stop jet service to Detroit.  This service will prove invaluable to many businesses in the region, in particular, its newest business resident, Rivian.  We at Team Insight & Associates, LLC are so very happy for and congratulate Carl Olson and Fran Strebing for a job well done in bringing everyone together to see it to its end result. We are so honored and blessed to be a part of this great team, TEAM BMI!

Congratulations to all our friends in Amarillo.  Great job!

The Airport Restaurant and Retail Association (ARRA) has posted some interesting information on their website.  Here is a link to a recording of the most recent discussion.

Additional recordings are available on the ARRP website at www.arra-airports.com.

From our Friends at Rick Husband Amarillo International Airport…

“Bring that tub of disinfecting wipes on board next time you need to travel, along with a bottle of hand sanitizer up to 12 ounces if you would like.  Both are TSA approved!  Remember to practice social distancing and wash your hands frequently when traveling!

What a nicely done video by TEAM AVP at the Wilkes Barre / Scranton International Airport!  Well Done, Eric McKitish and the entire Team.  So honored to be part of a great team!

Congrats to Stakeholders at TEAM AVP!  We are very honored and proud to be part of a great Team!

For the second time in three years, the local airport broke its annual passenger record with one month left.

The Wilkes-Barre/Scranton International Airport had 22,790 people pass through its departure gates through November, putting the annual total at 273,186, or almost 5,000 more than the previous record, 268,197 in 2017.

Breaking the annual record caps a year that saw record monthly departure numbers between January and September, though the airport will likely fall short of 300,000, which seemed possible midyear.

United Airlines’ decision to drop a daily flight to Chicago starting in October cost the airport the milestone, but airport Director Carl Beardsley Jr. remains pleased at the annual performance. For the first 11 months, the airport departures have risen 12.5% over the same period last year.

“We’re optimistic for next year,” Beardsley said. “It would be difficult to sustain that level of growth, but incremental growth is definitely within our grasp.”

The airport added United Express service to Washington, D.C., in October 2018 and another flight to Chicago and that carried over into this year.

The airport also benefitted from a full year of additional American Airlines flights to Charlotte, North Carolina, Philadelphia and Chicago, which all began in 2018.

The airlines also added larger planes because planes were better than 80% full monthly.

“It’s not only the people who (when) the economy does better, they have more discretionary income to spend,” Beardsley said. “I think we’re also seeing additional business traffic. The businesses of the community are doing well. They’re sending salespeople out to meet with their clients and that of course helps the airport to grow.”

Beardsley said the airport’s “next, great leap” in flights and departures will require more flights.

“We’re always after new service, whether it be additional service with the carriers that we have there today. But of course, we’re also aggressively pursuing additional airlines that can provide service, a needed service to our community,” he said.

Beardsley said he keeps tabs on local economic expansion and informs airlines of the potential for more customers.

“They know how many people get on the flights. They don’t know what our economy is all about,” he said. “And we’ve got a strong message when it comes to our economy.”

Restoring service to Florida that disappeared with the loss of Allegiant Airlines in January 2018 remains elusive.

“It’s certainly never anything that you can guarantee, but it’s certainly at the top of our priority list,” Beardsley said. “We certainly have heard from the community how important service is, going to Florida markets.”

He said airlines have met the need for now with hubs that serve Florida.

The increase in departures has helped the airport’s bottom line. Next year, the airport projects a surplus of about $108,000. That includes a subsidy of $285,000 from Lackawanna and Luzerne counties, which jointly own the airport, assistant Director Gary Borthwick said. The subsidy basically covers employee pension payments.

Borthwick said the airport could eventually break even without the subsidy if things keep looking up.

“We get an ultra-low-cost carrier and that’ll bump us right back up,” he said.

All of us at Team Insight are so very honored and blessed to be a part of such a great Team and City! Congrats to Team Amarillo & Team Southwest! Let’s keep it rolling! 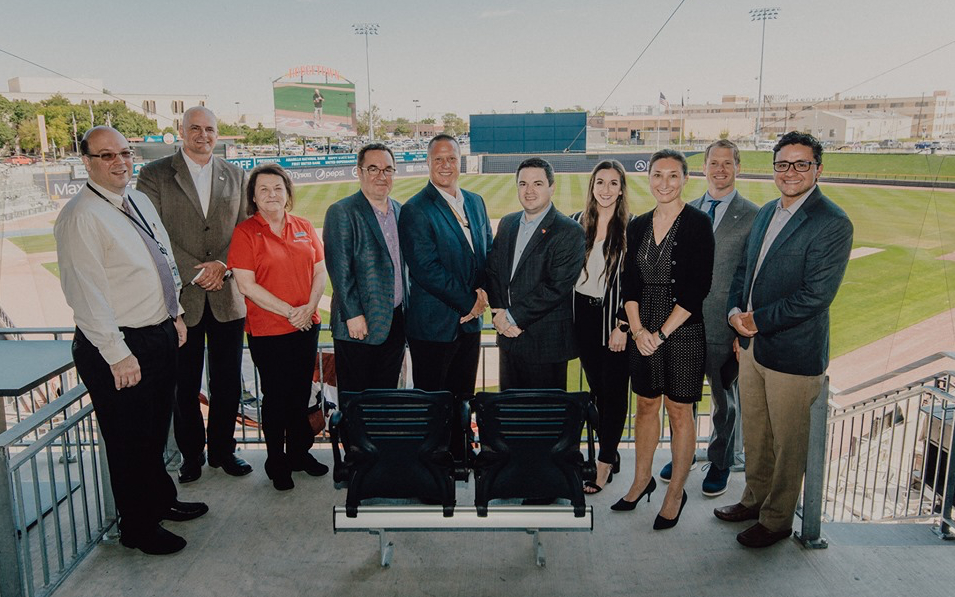 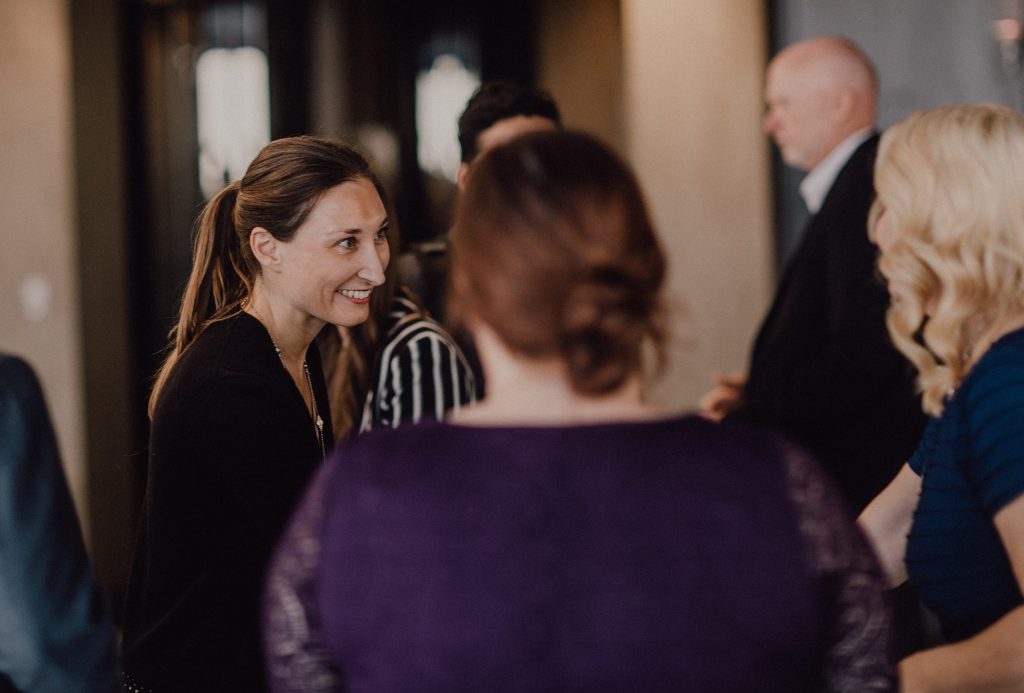 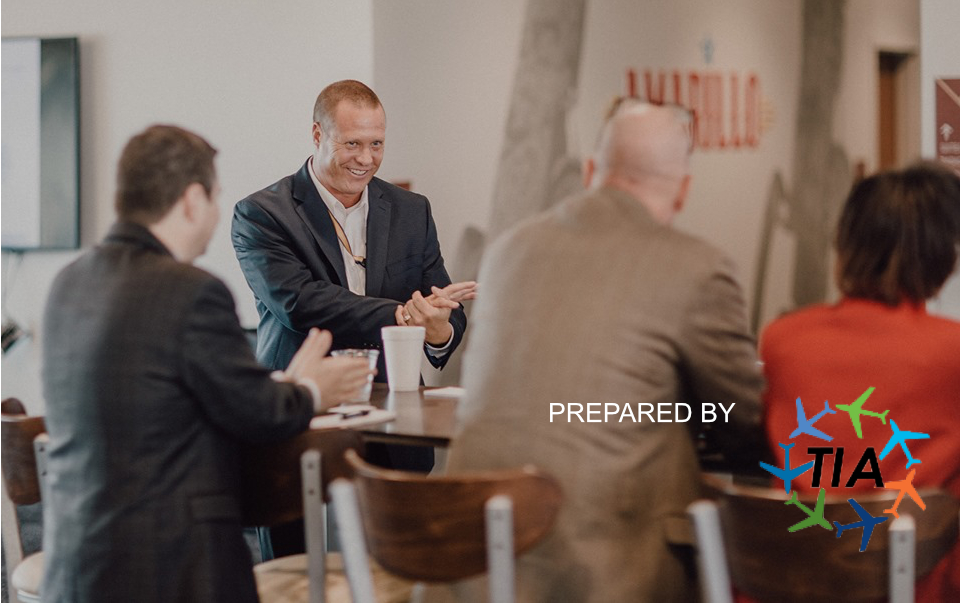 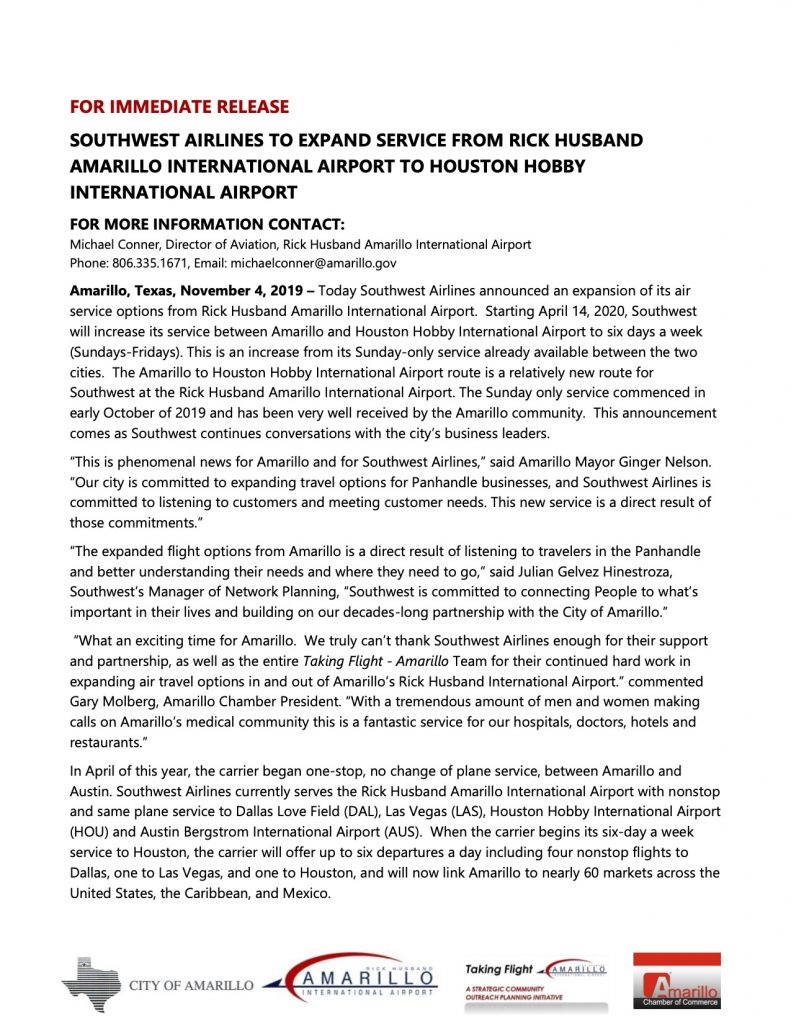 Congrats to our Friends @ Team HIA! Keep it rolling Team HIA!  Very honored to be a part of this great Team.

Check out this great new article “Pacing Toward a Record Year”, put out by our Team HIA Friends!

“Pacing Toward a Record Year” 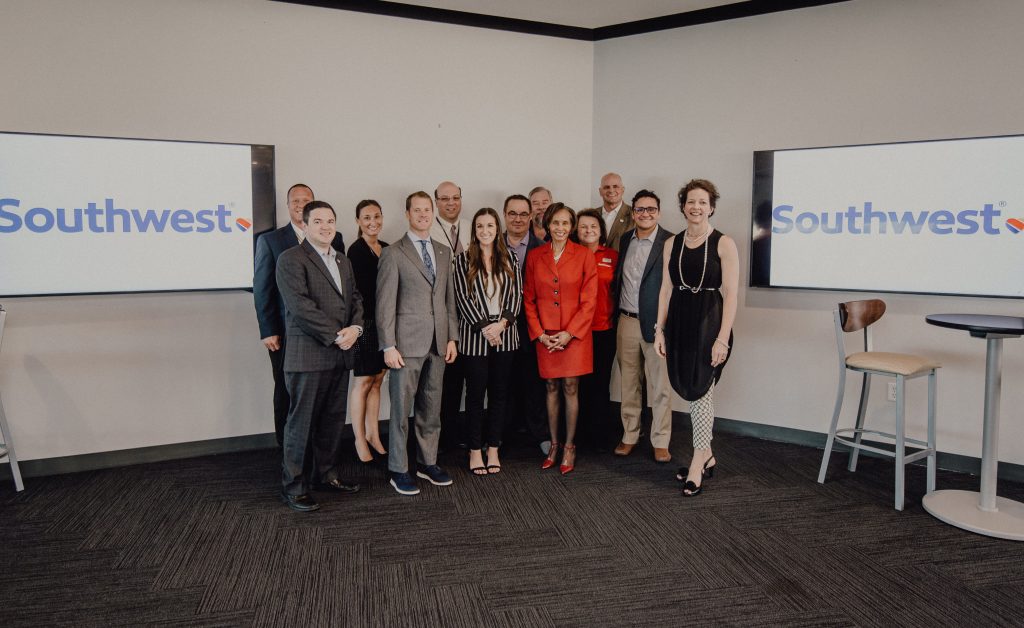 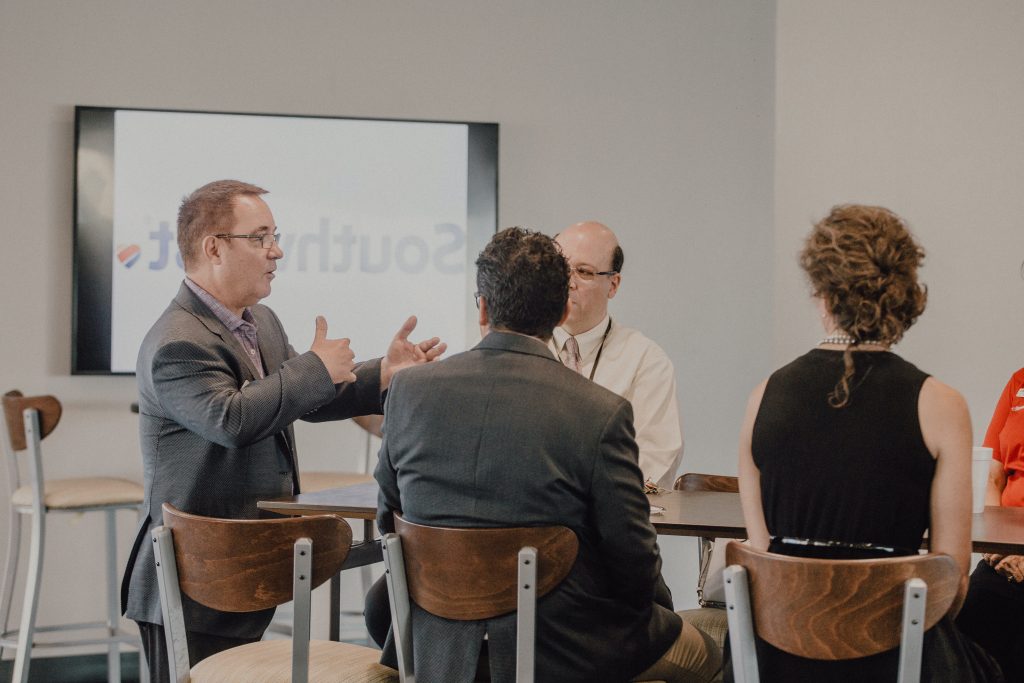 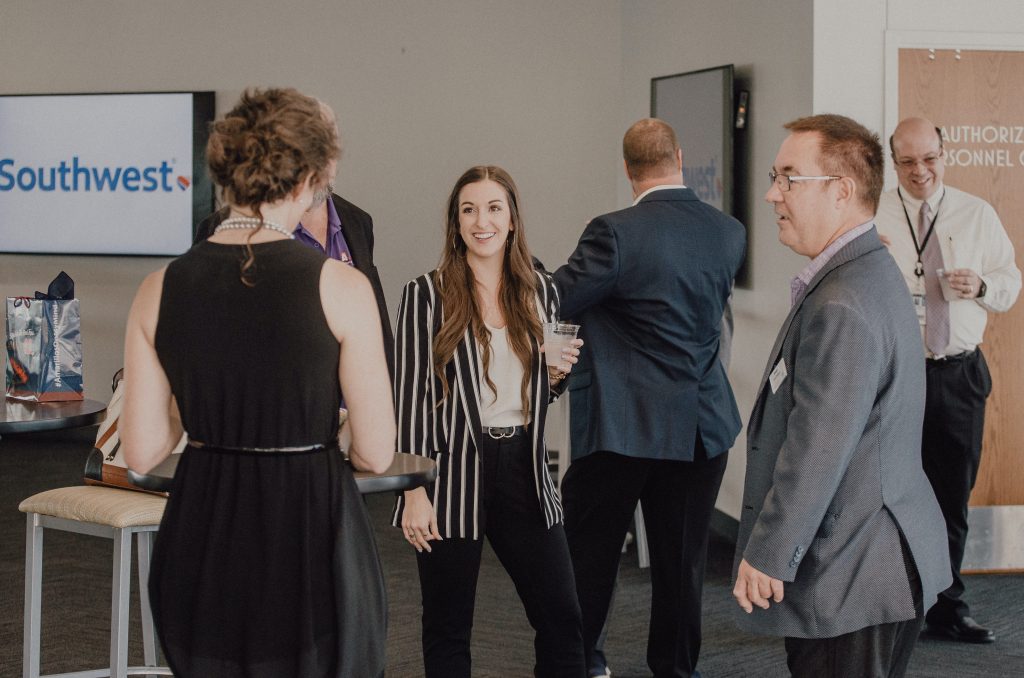 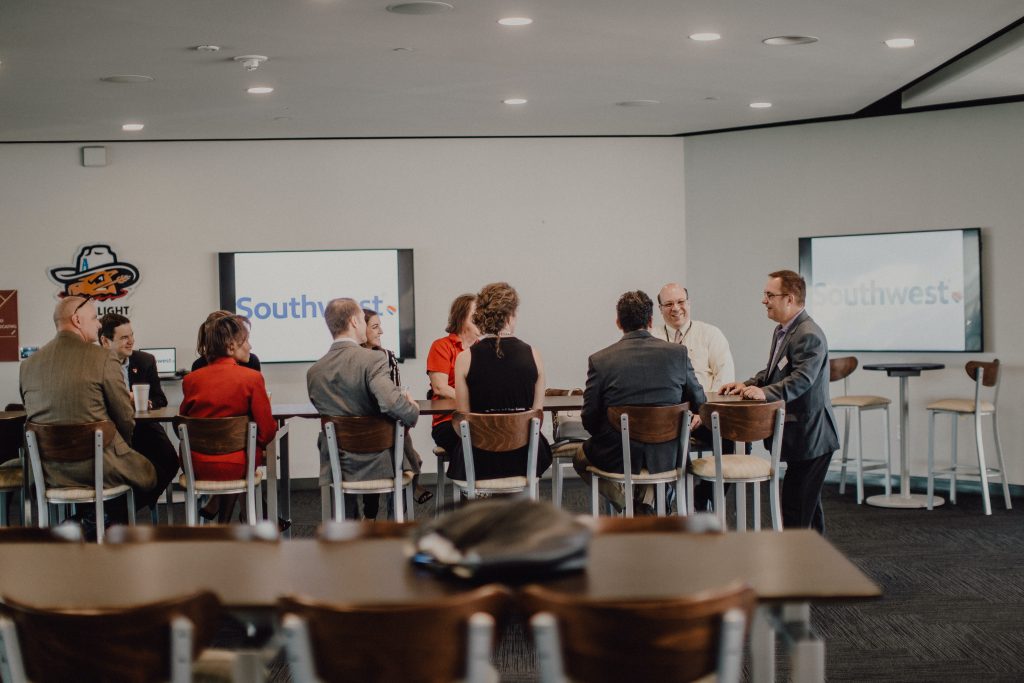